Contested Narratives of the Pandemic Crisis

The Far Right, Anti-Vaxxers and Freedom of Speech

This paper seeks to open a discussion about the role played by the extreme right within the contemporary ‘anti-vaxxer’ movement as it has developed during the recent Covid-19 pandemic.  While supporters of this movement are politically diverse, we see the far right as having used the Covid crisis as a significant opportunity to place their conspiratorial narrative before a wider audience, where a rhetoric of victimisation around pandemic related restrictions masks their deep authoritarianism and profound racism and misogyny. We discuss ‘white replacement’ theory as the key idea animating the contemporary far right, in both its secular and religious manifestations, and we argue that this theory has offered the framework for the far right’s opposition to vaccinations and public health related restrictions. Throughout the pandemic, the far right’s use of conspiracy theory and calculated disinformation – particularly online – has thrown up considerable dilemmas in relation to issues of freedom of speech for progressives. We conclude by discussing how the feminist anti-racist left must continue to defend freedom of speech in the face of this, but this understanding needs to be informed by a conception of the ‘common good’.

Stephen Cowden is a senior lecturer in social work and research lead for social work at the University of Gloucestershire. His research interests concern issues of social justice, critical pedagogy and radicalisation, and he is currently researching social work practice in relation to the Prevent duty. Stephen was a coeditor of Feminist Dissent (4), which looked at the Prevent policy in the UK and he is a member of the Feminist Dissent editorial collective. He also recently coedited The Routledge Handbook of Critical Pedagogies for Social Work (2020).

Nira Yuval-Davis is a professor emeritus, honorary director of the Centre for Research on Migration, Refugees and Belonging at the University of East London. A diasporic Israeli Jew, Nira has been active in different forums against racism and sexism in Israel, the UK and in several other countries. She has been the president of the Research Committee 05 (on racism, nationalism, indigeneity and ethnic relations) of the International Sociological Association, founder member of Women Against Fundamentalism, the international research network on Women In Militarized Conflict Zones and Social Scientists Against the Hostile Environment. She has acted as a consultant for various UN and human rights organisations. Nira Yuval-Davis has written widely on intersected gendered nationalisms, racisms, fundamentalisms, citizenships, identities, belonging/s and everyday bordering. Among her books Woman-Nation-State (1989), Racialized Boundaries (1992), Unsettling Settler Societies (1995), Gender and Nation (1997), The Warning Signs of Fundamentalism (2004), The Politics of Belonging: Intersectional Contestations (2011), Women Against Fundamentalism (2014) and Bordering (2019). Her current research encompasses the politics of belonging, the climate crisis and the corona pandemic. Her works have been translated into more than ten languages. 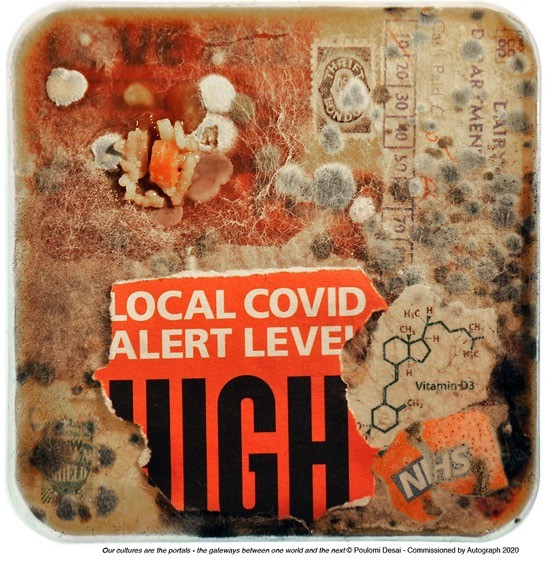