The struggle for abortion rights continues to rage in the 21st century. On one side feminists, who see it as part of the struggle to establish a woman’s right to control her own body, and a wider constituency, who deplore the injury and death resulting from the lack of access to safe abortions, have campaigned energetically for abortion rights. On the other side, various religious fundamentalists have put pressure on states to block any expansion of rights and even take away existing rights. Prominent among the anti-abortion forces are the Roman Catholic establishment and right-wing Evangelical sects. Unable to find any prohibition of abortion in the scriptures, they have relied on the prohibition of murder, arguing that a fertilised ovum constitutes a human life, and therefore its destruction constitutes murder. This extreme anti-abortion position too finds no support in the Bible: indeed, even the Catholic church adopted it only in the latter part of the 19th century, and among Evangelicals it is much more recent, suggesting that it is part of the right-wing fundamentalist backlash against struggles for women’s rights. Progressive Christians have been among those fighting for reproductive justice. Their arguments are compatible with the feminist position that having a baby should be a matter of choice, and that those who care for children should do so out of love, not compulsion. Thus reproductive justice is not only a matter of securing the right of women to make decisions about their bodies and their lives, but also a matter of securing the right of children to be loved and wanted. 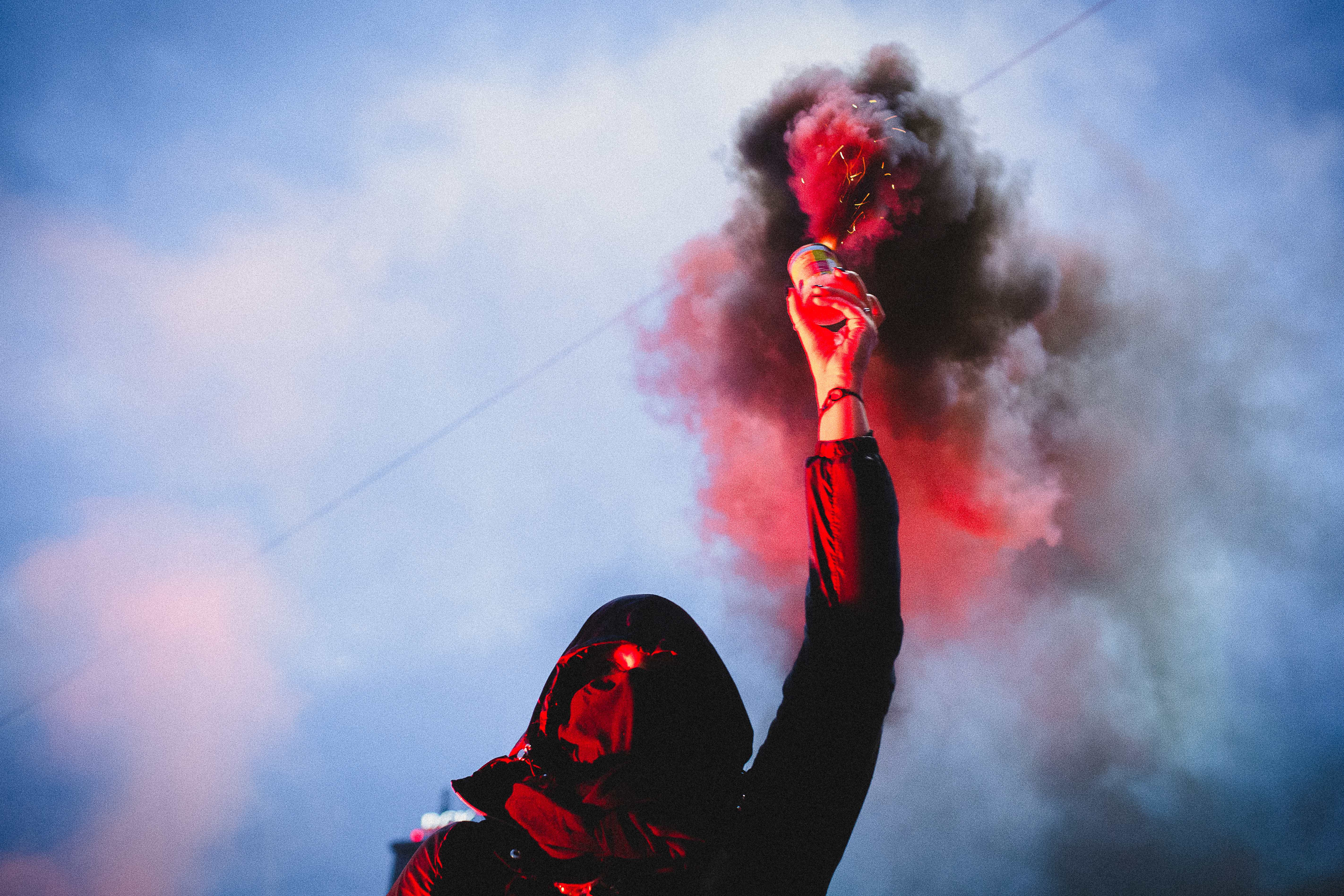