Feminist Ethics for a State Response to Fundamentalism

This article revisits the multiple terrorist attacks that took place in England in 2017 and, through a closer examination of the narratives of the eight male perpetrators of these attacks, it draws the readers’ attention to the flaws in state and non-state responses to fundamentalist mobilisations. The article works with Karima Bennoune’s (2008) radical universalist approach to highlight the importance of a human rights framework for tackling fundamentalism. This is positioned against a neo-liberal and nationalist state response and a reactive left/anti-racist response in order to make visible the connections between terror and torture and also the myopia of a response that emphasises an obligation  to either respect or ensure rights rather than both simultaneously. This is particularly underlined within the final section where a discussion of gender perspectives on tackling fundamentalism distinguishes between the human right to security, an important concern for feminists involved in ending violence against women and girls, and the government’s protection of it’s own interests through securitisation. In keeping with the conjoined objectives of the piece, the final section offers a simultaneous critique of non-state actors for whom every state intervention on fundamentalism, and every feminist engagement with the state, is sullied by the accusation of ‘securitisation’. 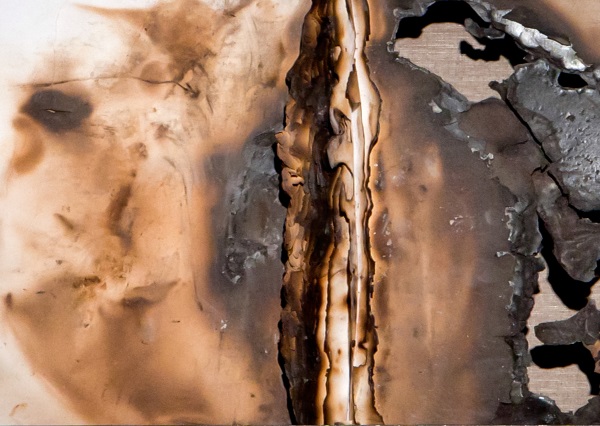