Excerpts from an interview with Ayesha Khan

Hina Jilani is one of Pakistan’s most influential human rights activists and a leader of Women’s Action Forum, the group that began the modern women’s movement in the country. She co-founded the first women’s law firm and legal aid organisation, AGHS, and the Human Rights Commission of Pakistan. At the international level she has held numerous positions as well. She is a member of the Eminent Jurists Panel on Terrorism, Counterterrorism and Human Rights. In 2009, she was appointed to the United Nations Fact Finding Mission on the Gaza Conflict. She was also UN Special Representative on Human Rights Defenders (2000–2008); appointed to the UN International Fact-Finding Commission on Darfur (2006); and served as President of the World Organisation Against Torture (2016).

Jilani received the Amnesty International Genetta Sagan Award for Women’s Rights (2000), and the Millennium Peace Prize for Women (2001). She is a member of The Elders, an independent group of global leaders working together for peace and human rights, founded by Nelson Mandela.

Below are edited excerpts from an interview with Ayesha Khan held at Jilani’s home in Lahore on 23 October 2015. 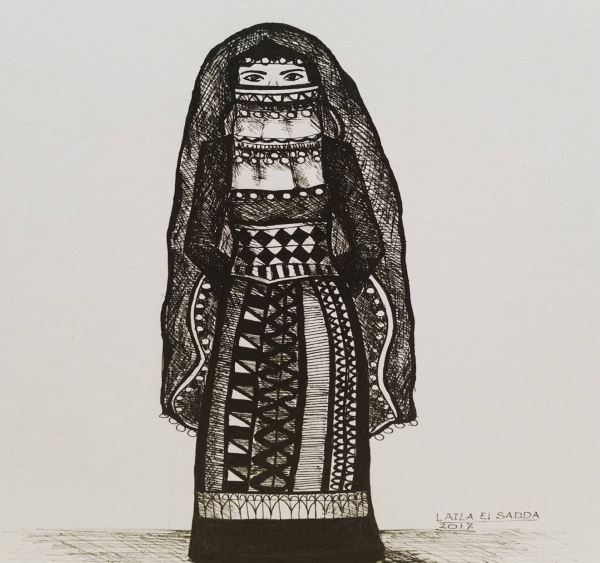