The focus of this Issue is the UK’s counter-terrorist programme ‘Prevent’.  As a number of articles explain, this policy developed out of the wider policy agenda of CONTEST which was developed by the UK government following the 9/11 attacks by Al Qaeda in New York in 2001. Many readers may be wondering why we would devote a whole issue to this particular policy.  Our reason for doing this is that the issues raised in the debate around Prevent and what it represents impinge directly on concerns around the rise of fundamentalism and its ongoing project of establishing hegemony across religious and political fields, as well as state responses to that.  In this issue we have sought to create a space to raise concerns that have not figured in the dominant understanding of Prevent in the eyes of both its supporters and its critics. The Prevent policy is presently having a significant impact on a whole range of areas within the British state – on Further and Higher Education, Probation and Social Work, third sector organisations, women’s organisations, Local Authorities as well as on religious institutions and movements, and on community based political activism.  Yet the polarised nature of the debate around Prevent means that we know very little about how these impacts are playing out, and in particular how the responses and practices which are being adopted are impacting on women as well as on other vulnerable groups.  These are the concerns we have sought to give voice to in this issue. 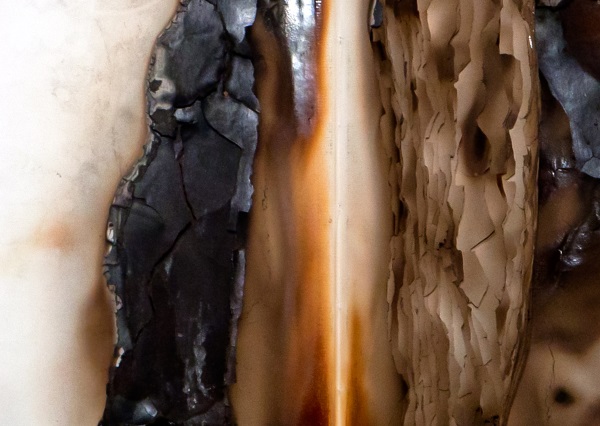