During periods of flux generated by Tunisia's transition to democracy, all classes of women found the ‘political opportunities’ to push for change even if they did not necessarily share the same ambition or dream. The mobilisation, contestations, confrontations and struggle of Tunisian women in the post-revolution period alert us to the need to examine the factors behind this activism and the extent of its visibility. It is important to revisit the Tunisian women's movement in order to understand its interaction with other forms of power such as politics, religion, and class; as well as the extent to which such activism is a renegotiation of women’s identities and status in post-revolution Tunisia. Indeed, the extent to which the rise of Islamism and its conservative gender ideology can affect feminist movement activities has been one of the main issues of debate. The divide between Tunisian women - secularist and feminist versus Islamist women (Nahdhawiyat) begs to be explored. This divide can be understood as the expected materialisation of binaries that manifestly reveal the hard task of pursuing accountability of feminist movements regarding broader and universal feminist issues of epistemology, agenda, and ethics within the new local context.

This article is an attempt to address the binary framings of secular/liberal/elitist/Westernised feminist movements against the re-emerging religious/indigenous/ethical and conservative discourse. It aims to shed light on the influence of such opposed frames and their impact on women’s struggles for empowerment, and the accountability of both state and non-state actors. 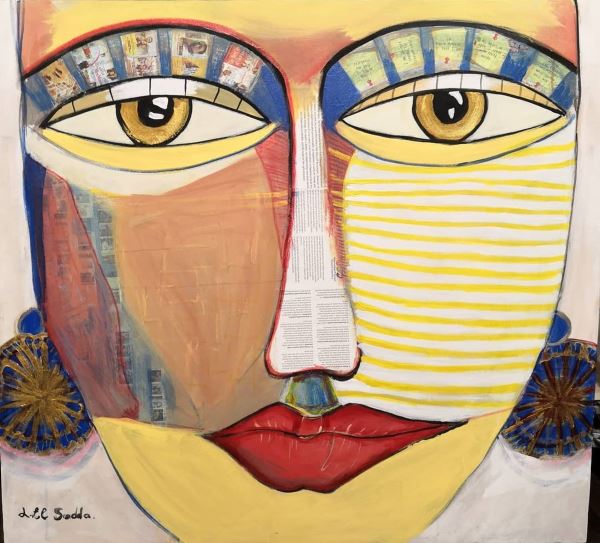