An analysis of the Prevent programme and its impact on teaching critical thinking skills in the classroom, with a particular reference to radicalised young Muslim women in Britain.

Tehmina Kazi is a human rights activist and writer based in Cork, Ireland. Tehmina was the Director of registered charity British Muslims for Secular Democracy from May 2009 to August 2016, where she worked to raise awareness of secularism among British Muslims and the wider public.
Tehmina is a trustee of UK-based anti-fascist organisation Hope Not Hate and a Committee Member of the Cork Three Faiths Forum.  She is also an advisory board member of the Measuring Anti-Muslim Attacks project, and the Co-Executive Producer of the Hidden Heart documentary on Muslim women who marry non-Muslim men.
Tehmina was named one of the BBC’s 100 Women in October 2013 and 2014, and held the Eric Lane Fellowship at the University of Cambridge from January to March 2014. 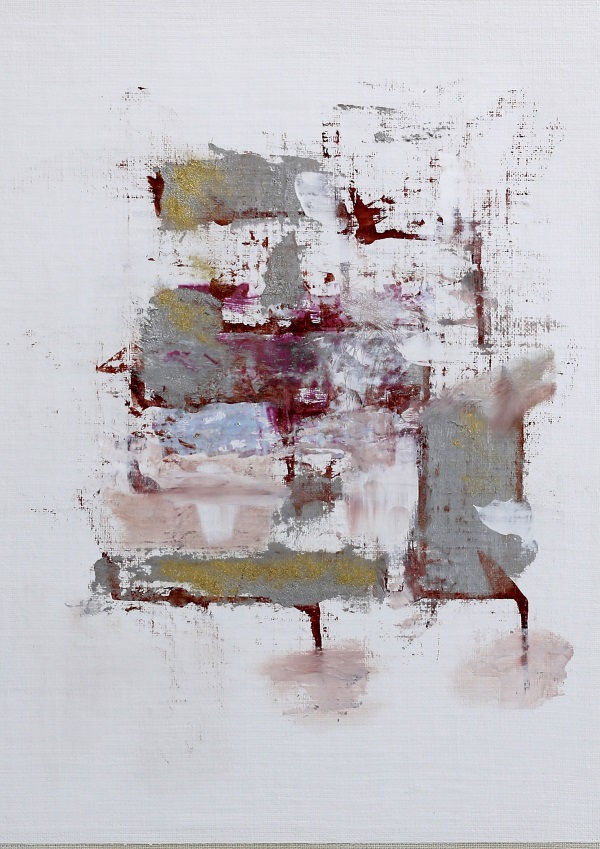