Freedom of Speech and Democracy

In recent years ‘freedom of speech’ has been hotly contested, at times weaponised in political debates. Policies of ‘no-platforming’ and at times strong reactions, even protests, against certain speech have led some to worry about what they call ‘cancel culture’. In addition to the explicit fight over freedom of speech seen, for example, in current feminist debates, the last 18 months have seen a rise in the popularity and presence of conspiracy theories, including theories about Covid vaccinations and the Covid pandemic. Mixed in with the so-called ‘anti-vaxxers’ are a medley of conspiracy theorists ranging from climate change deniers, supporters of ‘ethnic replacement conspiracy theories’ through to the astonishingly long-lived, antisemitic myths about child sacrifice and world domination. The spread of such conspiracy theories is problematic if they directly or indirectly cause harm. Anti-vaccination conspiracy theories are harmful if they facilitate the spread of a deadly disease, or if they spread misinformation and thereby vilify (marginalised) individuals or groups and undermine the trust necessary for peaceful coexistence and cooperation in democratic societies.

However – while concern about such harms is important – freedom of speech is often regarded as such a basic right that any infringement has been considered harmful in itself.

In this article I will look at two examples that pose challenges to freedom of speech and analyse them with reference to what I take to be the most plausible account of the grounds and scope of freedom of speech, a democratic defence of freedom of speech. Seeing freedom of speech as primarily grounded in democracy has important implications in situations when speech can be seen as harmful in a relevant sense and in consideration of what we can or should do about harmful speech. In the end I will suggest a possible way of weighing up value and dangers with respect to the cases and also in a broader sense. 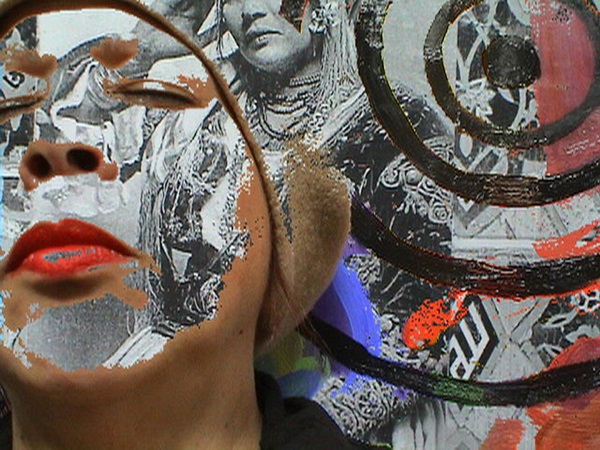