Many of us struggle to make sense of what is without doubt a deepening global socio-economic and political crisis, and at the heart of this crisis lies an unprecedented and multi-directional assault on freedom of speech. But what is free speech? How should it be exercised and to what ends? These are more difficult questions to navigate in contexts of growing divisions in society, the crises of state governabilities, people’s governmentalities and disparities in power and wealth. Debates about freedom of speech are not new; however, the form they take now seems particularly vindictive and violent. Across the world, we are witness to disturbing moves to curtail free speech in liberal democracies and totalitarian states alike and among left wing as well as right wing movements. As recent events show, free speech is the first casualty of all forms of authoritarianism including religious fundamentalism. And from this flow a range of other crackdowns on civil society and serious human rights violations that cannot be challenged. This is why the debate on freedom of speech has become increasingly urgent.

Pragna Patel is the ex-director and founding member of Southall Black Sisters’ advocacy and campaigning centre and Women Against Fundamentalism (She worked as a co- ordinator/caseworker and director for Southall Black Sisters (SBS) from 1982 to Jan 2022 with a break in 1993 when she left to train and practice as a solicitor. For 40 years, she was at the helm of SBS and has been centrally involved in some of SBS’ most important cases and campaigns involving domestic violence, immigration and religious fundamentalism. She is also a member of Feminist Dissent and has written extensively on race, gender and religion.

Georgie Wemyss is Senior Lecturer and Co-Director of the Centre for Research on Migration, Refugees and Belonging (CMRB) at the University of East London. Previously she worked as a youth and community worker and in further education. Her research and activism draw together anti-racist, feminist and anti-colonial scholarship with a particular focus on colonial seafaring histories, borders and citizenship. She is the author of The Invisible Empire: white discourse, tolerance and belonging (Routledge, 2016) and co-author of Bordering (Polity, 2019). She is a member of the editorial collective of Feminist Dissent.

Alison Assiter is Professor of Feminist Theory at University of West England. She is part of the editorial collective of Feminist Dissent and is the author of numerous books and articles. Her most recent book A New Theory of Human rights: New Materialism and Zoroastrianism is reviewed in this issue of Feminist Dissent. 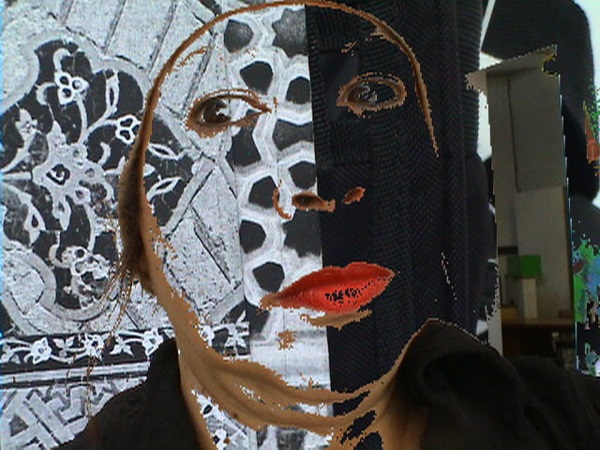