The paper analyses the first three works published by Franca Mancinelli, outlining their thematic continuities as well as their foundational unity. By studying the chronological progress of specific themes, the article sheds a new light on the intertextual connections that can be found both within a single book as well as across the three works. The study of these links has the purpose of showing the singular structure as well as the formational dynamics at the basis of a poetic work by Mancinelli. With particular attention towards the declarations of a poetics by the author as well as the variants within the microtexts, the objective of the paper is to define the intentions behind the production of new poetic and prose versions of the author’s texts.  The process of rewriting finds its explanation through a thematic, stylistic and structural perspective, ultimately identifying a distinctive feature of Mancinelli’s style.

Mattia Caponi (1993) lives between Ripatransone (Ascoli Piceno), his hometown, and Rome. He earned his BA degree at the University of Urbino “Carlo Bo” and a master's degree at the University of Rome “La Sapienza”. His first essay, Giorgio Caproni tra ragione e Conte di Kevenhüller (Borgomanero, Giuliano Ladolfi editore), has been published in 2017 and was awarded the «Atelier, vent’anni di poesia» literary prize in critics (2016). 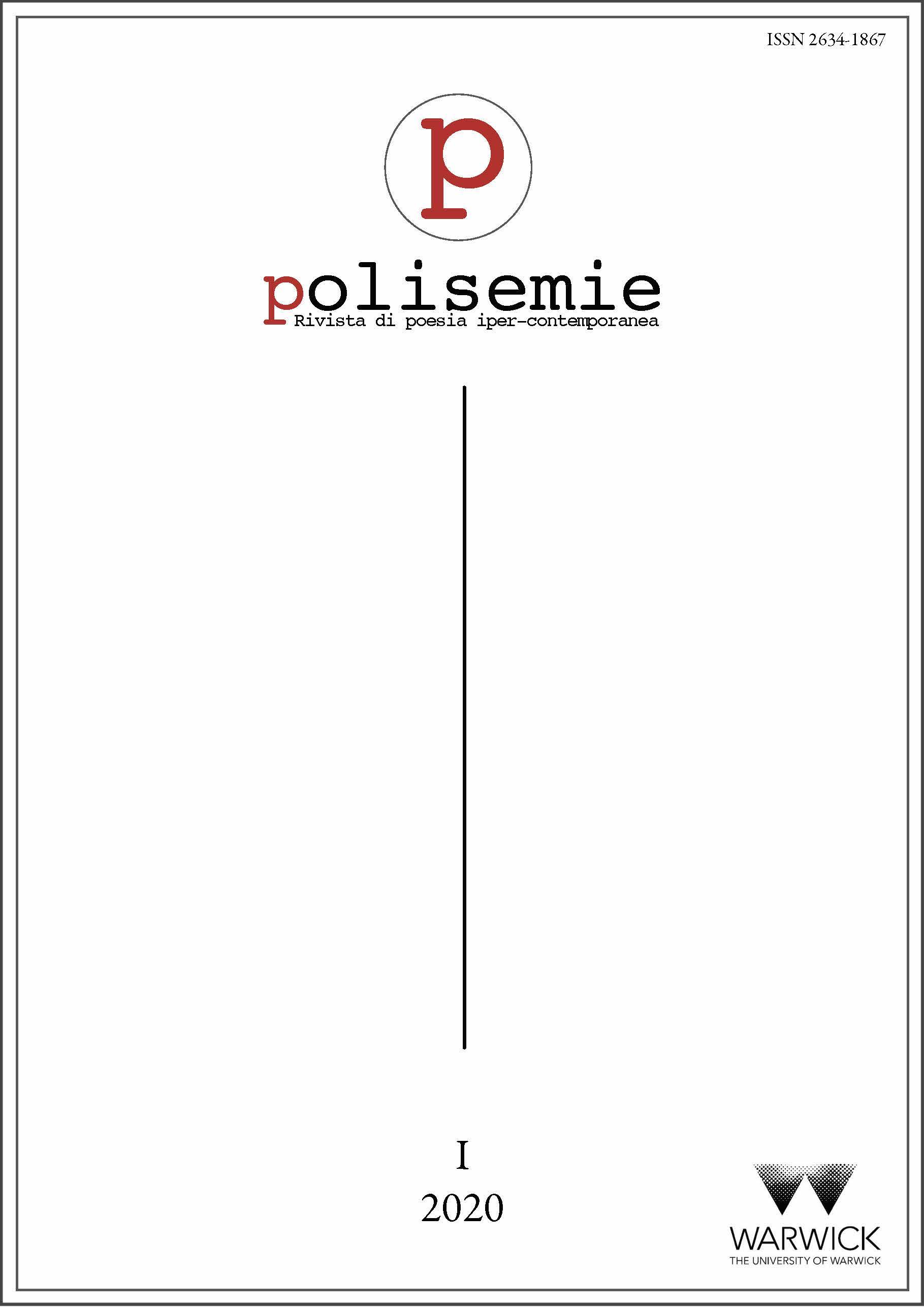 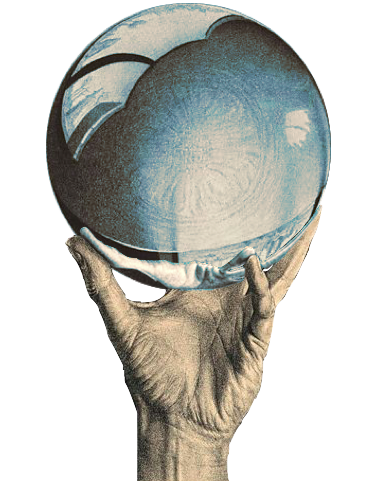 Polisemie is an open access (OA) journal published by the University of Warwick. It is one of a collection of OA journals published through the University’s Journals Hosting Service journals.warwick.ac.uk